The Vision Behind our Microloan Program in Zambia 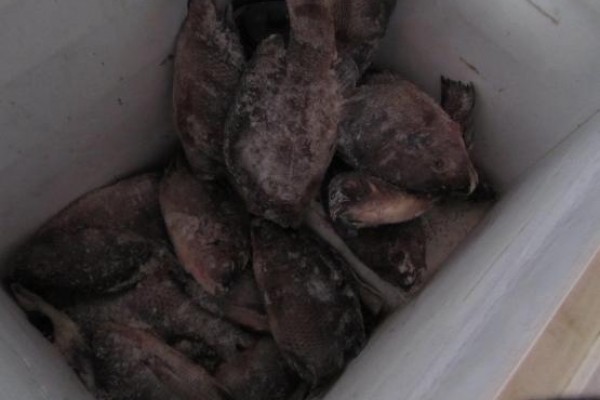 While designing our microloans program in 2005, one of the questions we repeatedly asked ourselves was we envisioned for the project We wanted this program to do more than provide business training and loans to women in the community of Matero, in Lusaka, Zambia. After several discussions with community members and leaders, we decided that our vision is to strengthen communities impacted by HIV, AIDS, and malaria in an environment where unemployment rates are 67% or higher.

Has the program been able to achieve what it set out to do?

How do we empower women?

In order to empower poor women, we provide business training before they receive a loan and ongoing support after the loan is provided. This increases the chances of success of their business. As a part of the business training, the women learn to (i) work together as a team, (ii) run a profitable business, (iii) become responsible borrowers, and (iv) develop relationships of mutual support with other women. After completing the business training, the women are provided ongoing support via weekly meetings, regular field visits to their businesses, and business advice on how to increase profits and sales via a better store design and display, tracking inventories and expenses. In addition, the women undergo refresher courses and peer training/mentoring sessions every few months.

Update on our Women Entrepreneurs

We now have 170 women running businesses in Lusaka, Zambia. A majority of the women are on track with repayments.

In addition, the 25 new women entrepreneurs who received loans in September 2012 are expected to complete their first loan cycle by April/May 2013 and will be eligible for a second loan. At this time, all 25 businesses are doing well. 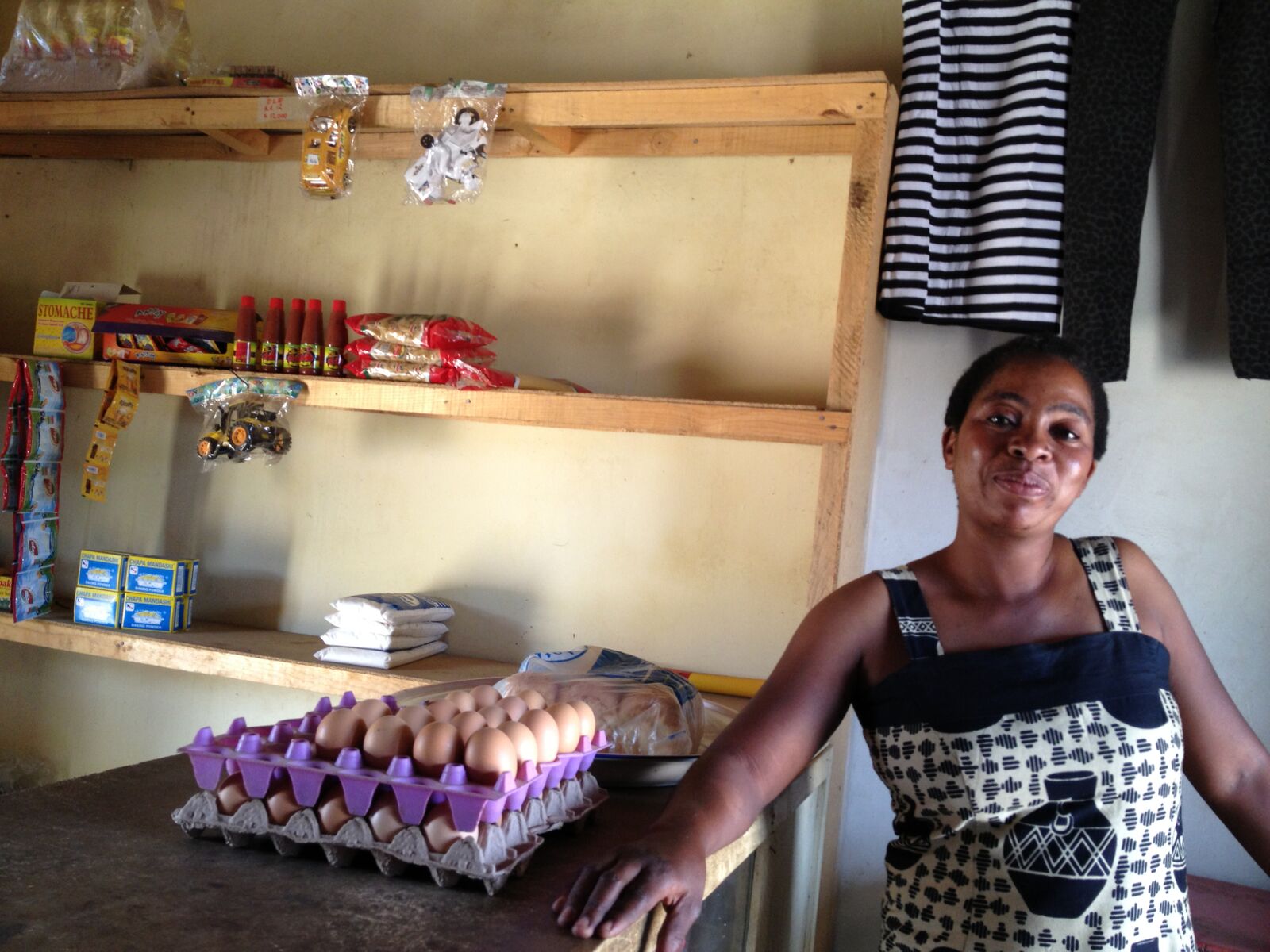 Long term Impact of the Program

Our micro loans program has enabled the women entrepreneurs to start planning, saving, and building a better future for themselves and their families. Each of our woman entrepreneurs is battling difficult circumstances to provide for their families and keep their children healthy, and in school. As a result of this program, they have built successful businesses, and have become role models and mentors for other men and women in the community. They encourage others in the community to go in for voluntary testing and counseling (VCT) to reduce the spread of HIV infection, start businesses, and take charge of their own lives. This leads to substantive ripple effects in the community beyond the program participants themselves.

Thanks again for supporting poor women entrepreneurs start and grow a business and take the first steps towards self-reliance.