Impact of Project Mosquito Net in 2013 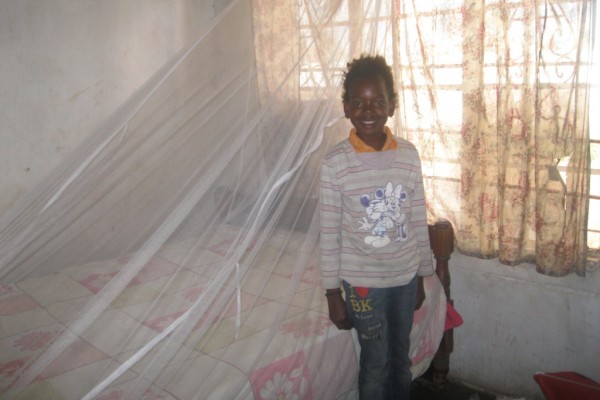 Power of Love's Project Mosquito Nets program provides long lasting insecticide treated bed nets and education on malaria prevention to women and children in Zambia. At the last distribution in September 2013, 1000 long lasting insecticide treated nets were distributed to 920 families. The beneficiaries included women and children, people living with HIV, AIDS, and tuberculosis, as well as pregnant mothers – segments of the population most vulnerable to malaria.

In December 2013, we reached out to beneficiary families to assess the impact of nets usage and to learn if the nets were being used as demonstrated during distribution activities. Here is the summary of our findings: 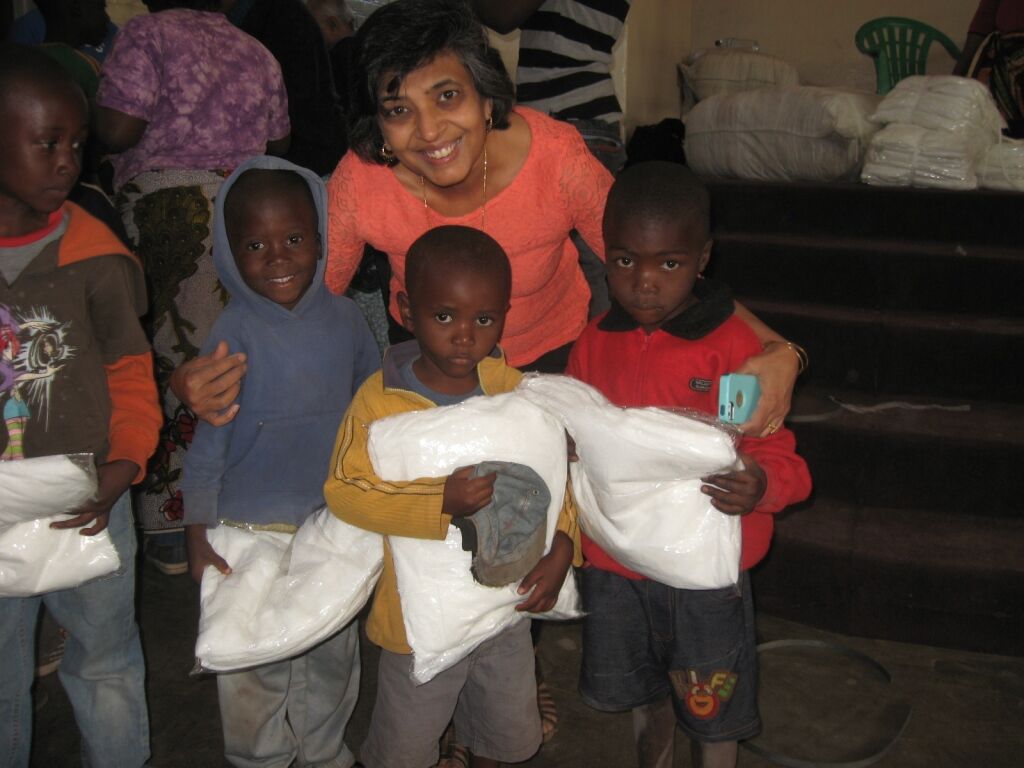 Response of Beneficiaries and Need for Nets

Net recipients are very happy with the mosquito bed nets and they hope that the distribution activities continue in 2014 and beyond. They informed us that more nets are needed as there are several hundred households in their community who cannot afford to purchase a net and are sleeping without one in areas where malaria incidence is high.

At this time we are raising funds to provide 2000 long lasting insecticide treated nets (LLIN’s) in Spring 2014 and an additional 2000 nets in Fall 2014. Please donate generously as your donation will go a long way in preventing malaria and keeping the children healthy and in school.