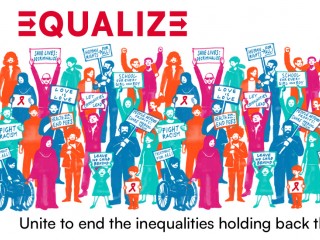 Equalize Access to Resources on This World AIDS Day

Dear Power of Love Friend: Greetings! On this World AIDS Day, UNAIDS is urging each of us to reduce the inequalities which are slowing progress in ending AIDS. Over the last 40 years of HIV response, vulnerable populations have not had equal access to testing, treatment, and new technologies. 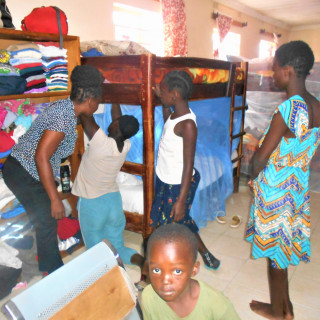 There is a Continuing Need for Malaria Prevention Efforts

Malaria in Africa: Since 2000, malaria cases and deaths have been declining in Africa due to the provision of insecticide-treated nets (ITNs) and antimalarial drugs. A decrease in access in either or both would lead to potentially catastrophic increases in malaria morbidity and, mortality within Africa. 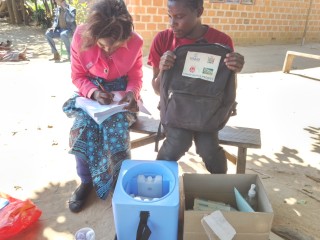 October 2022 - The New Malaria Vaccine Will Save Millions of Lives

Dear friend: Happy October! We have awesome news in the area of malaria prevention. A malaria vaccine developed by Britain's University of Oxford is 80% effective in preventing infection. 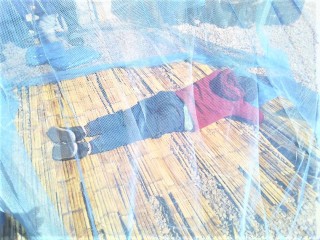 Dear Power of Love friend: Happy September! Malaria continues to be the leading cause of child mortality globally; and deaths due to malaria continue to be unacceptably high. 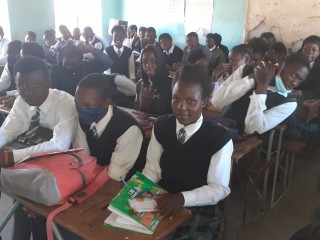 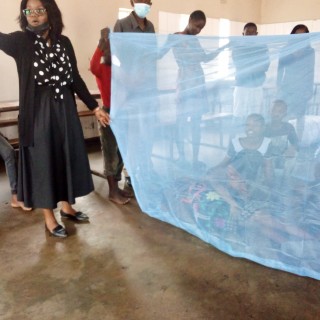 Need For Nets Continues to be Huge

Malaria Prevention Plan: In Zambia, malaria season runs from October to May. In the first three months of 2022, 10,000 mosquito bed nets and education were provided in four rural and five urban areas.

Dear Power of Love Friend: Happy April! In Zambia, malaria season runs from October to May. 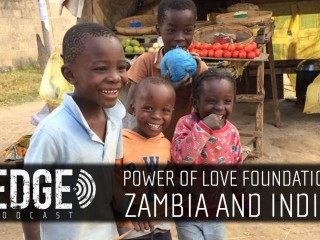 March 2022 - A conversation & reflection about Power of Love's work 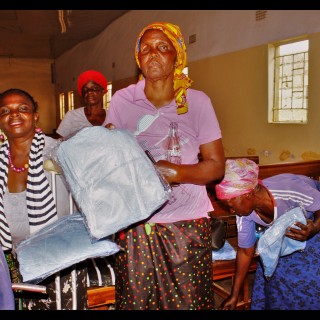 Project Mosquito Nets Program in Zambia: Activities and Impact in 2021

Thank you! The Power of Love team along with the beneficiary families, would like to say a “big thank you” for your continued support. Your support has resulted in lowering the incidence of malaria, improved health, higher school attendance, and economic stability in high transmission communities in Zambia. 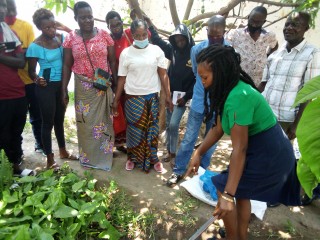 Thank you for making the world a better place. Please take a moment to listen to this popular Zambian song. Hope you enjoy it as much as we did.

Sending you a giant wave of love for the holiday season and for 2022.

Your friends at the Power of Love Foundation